There is a group of car makers in Centennial producing numbers that rival those of auto giants like Tesla, GM and Ford. Granted, their cars aren’t full-size vehicles and they don’t run on gas or electricity. The 8,000 cars Dutch and fellow volunteers build each year at the Someren Glen Life Plan Community run on love and the push of a child’s hands.

For the last fifteen years, Dutch has been crafting hand-made wooden toy cars in the wood shop at Someren Glen for the program Toys for God’s Kids. With Dutch’s help, the community transformed its basement into a workspace that rivals Santa’s workshop. And like Santa, their goal is to create toy cars for kids around the world.

“Woodworking has always been a hobby of mine,” said Dutch, who has been in the “industry” since high school. Many decades later, he is still finding uniquely useful ways to use — and share — his love for the craft.

“When I saw what Toys for God’s Kids was doing and heard the stories about the children getting the cars who have absolutely nothing, I knew this was something I wanted to do,” Dutch explained. “The program sends them with missionaries and churches to places around the globe. We have given cars to children in over 150 different countries.”

Marlin Dorhout, a fellow Coloradan and woodworking enthusiast who started Toys for God’s Kids in 2001, helped launch the program at Life Plan Community shortly thereafter. From there, it didn’t take much to get the program (quite literally) rolling. With the help of Dutch and a whole host of Someren Glen residents, the program’s new “smile shop” quickly began turning out cars at record speed. The cars are distributed locally through churches and around the world, sometimes by members of the military – each stamped with U.S.A. on the back bumper.

“They’re mostly foreign or older models — the ones I like,” Dutch explained as he spread out rudimentary wooden car frames across one table in the woodshop and began to explain the process of building each toy. Dutch and his crew build and assemble 16 different car models, all made from leftover wood donated by local construction companies. First, Dutch cuts and sands the scrap wood into car frames. Then he shaves lengths of dowel for the wheel shafts, cuts out each wheel and sands them by hand (his own personal touch).

Someren Glen residents meet with Dutch every month to assemble the cars: installing the axel shafts into the frames as well as hammering and gluing the wheels into place.

“We provide the space, but the program is resident-promoted and propelled, which has really led its perpetuity. I’m not aware of any other communities that have this kind of opportunity on a consistent basis,” shared Tim Rogers, Executive Director for Someren Glen.

Over laughter and the pounding of wooden mallets, residents turn a tabletop of axle shafts, wheels and glue into thousands of priceless gifts.

“There’s no sense just sitting in your apartment doing nothing when you can help someone else,” Wanda shared, sitting across the table from John. “We sent 200 of these in Operation Christmas Child shoe boxes with my church last year.”

Wanda moved to Someren Glen two years ago and has participated in the program ever since. She found out about the program through Someren Glen’s life enrichment calendar and quickly became interested in its far-reaching mission.

John, who serves as president of the community’s resident council, agrees. “It gives you a chance to meet people, to sit and talk together, and to have a purpose — these cars go to children all over the world — and for many, it’s the first toy they’ve ever had.”

“Toys for God’s Kids program really unifies residents around a common and meaningful mission that extends very far beyond themselves,” Rogers explained. “I’ve seen these cars connect residents with children in our local community and to children half way around the world.”

This story was written by Bryn Phinney and originally appeared on Denver Post’s YourHub. It is used by permission. 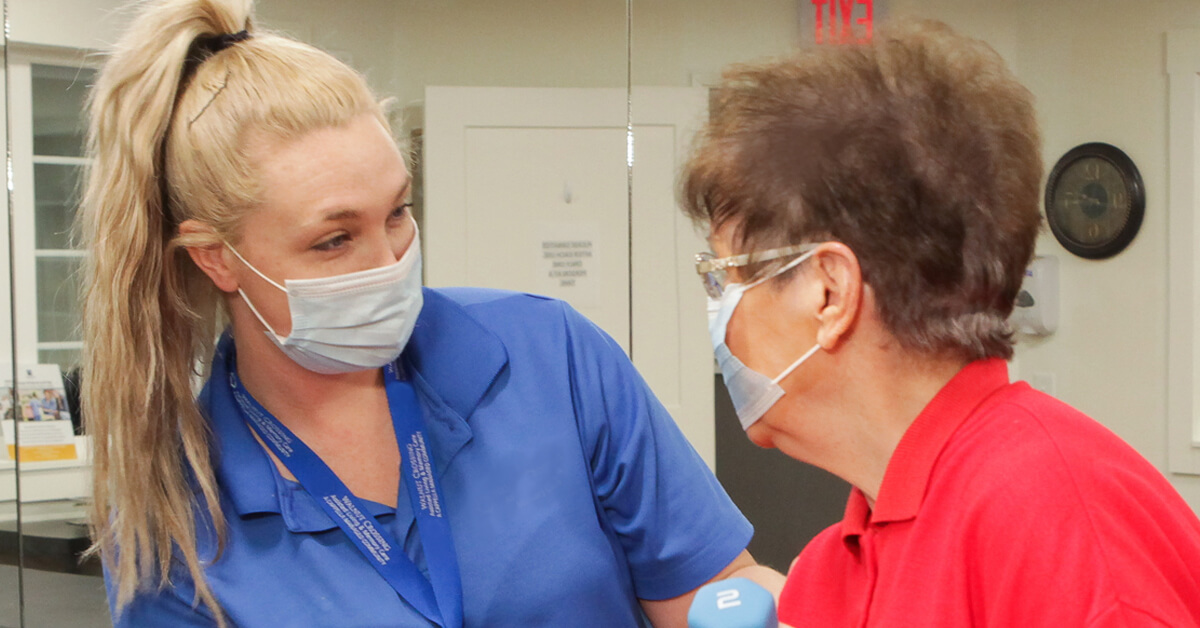 Leading with Love: An Interview with Sharon Kaye

Get In Touch With Us

We’re here to answer your questions and to help infuse everyday with joy & happiness. Fill out the form below to connect with a representative.

Thank You For Contacting Us!

Here's what you can expect next.

During the hours of:

In the meantime, check out the following resources

A Neighborhood of Christian Living Communities